Upon first hearing ‘Now’, the new single by Tennessee-trio Paramore, it seemed as though the band had tried to take their music down a punk path, with the gritty guitar riff which opens up the track. However as the song goes on we find that it is Paramore’s sound mixed in with some punk and rock aspects, it screams classic Paramore in the chorus as Hayley Williams, vocals, shouts the words at the listeners. 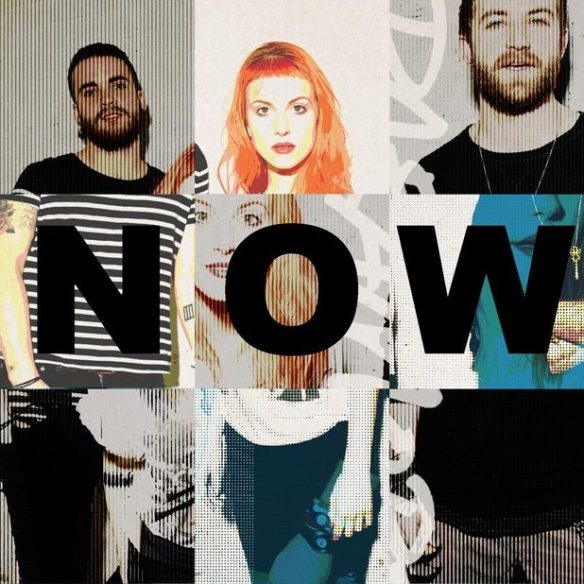 The band have not released anything major over the past 3 years since their 2009 album ‘Brand New Eyes’, although they have released various singles, ‘In The Mourning’, ‘Hello Cold World’, ‘Renegade’ and ‘Monster’ for the ‘Transformers: Dark of the Moon’ soundtrack, ‘Now’ is the first track which the fans have heard leading the path towards the self-titled fourth album of the band. With the Farro brothers, Josh and Zac, leaving the band in 2010, the future might have seemed bleak for Paramore, however, Hayley, Jeremy (Davis/bass) and Taylor (York/guitar) have shown that they are not going to give up and will power through, there is a lot riding on this album as it has been 3 years in the making, and will show whether the trio still have the Paramore spirit despite their band members leaving.

The song defines the bands rebirth, rising from the ashes of the last 3 years and carrying on with making music, “Starting over, We’ll head back in, There’s a time and a place to die, But this ain’t it.” ‘Now’ explains that the band are starting a new page, they could have given up on Paramore but they held together.

If ‘Now’ is anything to go by, then the fourth album is looking good, as it shows Paramore taking new directions and their growth from a teenage band from Franklin, Tennessee to a pop-rock band who are playing stadiums and set on conquering the world.

The self-titled album ‘Paramore’ is out April 9th.

Neutral is the new single by the blues-rock duo Hydroshima, the song captures everything great about the band; their musical talent, their song writing and a powerful punch which each of their songs have. 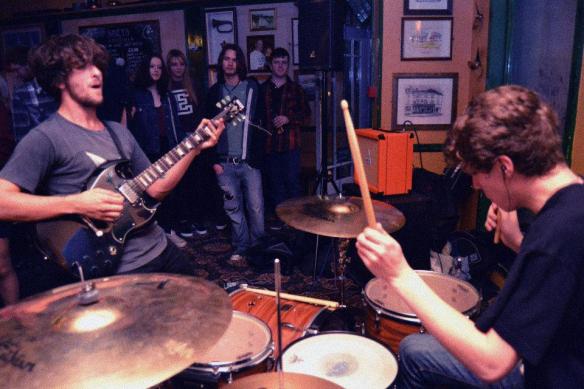 This is not just a track which you would listen to in the background, it grabs you with it’s lyrics about making love to your preferred sex, calmly at first with the lightly touched chords, which could be showing foreplay, then when the chorus comes in with the overdrive and the drums it seems as if we are at the point of climax, especially with Jacob (McClennon – guitar/vocals) singing “I said oh! Baby now now now!”.

The lyrics and the instruments flow together, creating a song which takes you on a journey through how two individuals feel when they are together intimately.

The duo, completed by Tyla Haigh (drums), originate from Yorkshire and are currently at Falmouth University. The boys have gathered a rather handsome following of fans in Falmouth, and are becoming one of the more popular acts in the town, partly because of their live shows which are always full of energy.

Neutral is available to listen to now through Hydroshima’s Facebook page, a music video for the track will be released shortly.

Here is an interview with the boys and an acoustic version of neutral.